a collection of stuff 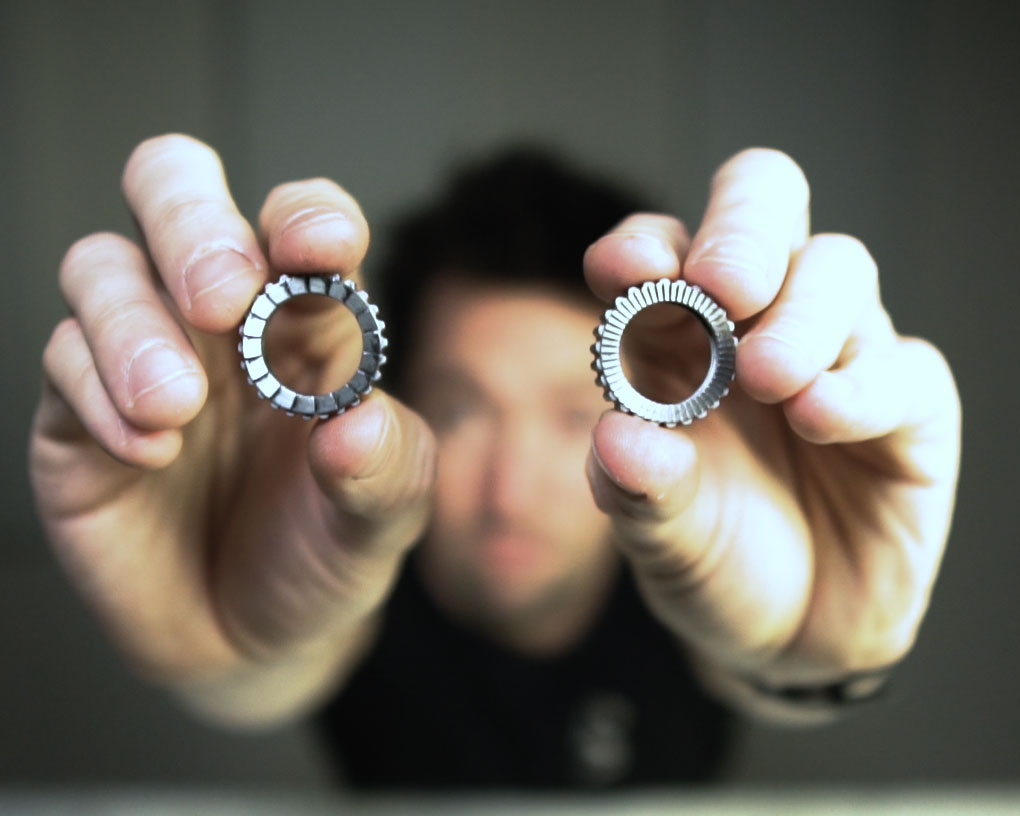 Woof! I’m not here to debate the oh-so-controversial “degrees/points of engagement”, but I am here to offer you a cheaper more affordable Chinese solution for your DT Swiss 350/240/180 hubs if you are a believer in the effectiveness of increased engagement points/decreased degree of engagement. I also want to say that I do not own a DT Swiss 54T upgrade so I cannot directly compare the two, all of the information is based on DT Swiss specifications.

I normally wouldn’t bother upgrading my gravel bike, but I was cruising AliExpress on 11.11 aka Singles’ Day when I came across a deal that was too hard to pass on. A ZTTO brand 54 tooth ratchet upgrade for DT Swiss hubs for $32.21. It was no surprise that the ratchet arrived before the J&L ceramic headset for my 696.

Now, I’m not recommending anyone buy an 18T ratchet as they don’t appear to be widely available. Most DT Swiss come standard with them if you don’t specifically request the upgrade, but for the sake of comparing my stock setup to the thirty two dollar upgrade I’ve included it along side the name brand DT Swiss upgrade.

Logically, a reduction in degree of engagement means faster power to the ground, but are there any adverse side effects? TBD.

This is a picture of the guy who writes all of this non-sense. Feel free to check him out on other platforms such as Instagram and YouTube.